Intel plans to launch several new desktop processors in the third quarter of 2010 to replace some previous models, according to “DigiTime” report (http://www.digitimes.com/news/a20100701PD209.html). The chips could conceivably find their way into new quad-core iMacs — or perhaps a high-end, six-core version.

However, things aren’t looking good for Blu-ray on the Mac, even as an option. “MacRumors” (http://www.macrumors.com/2010/06/30/steve-jobs-suggests-blu-ray-not-coming-to-mac-anytime-soon/) says that reader “Siva” emailed Apple CEO Steve Jobs about Blu-ray playback options on the Mac and received this reply: “Blu-ray is looking more and more like one of the high end audio formats that appeared as the successor to the CD – like it will be beaten by Internet downloadable formats.” 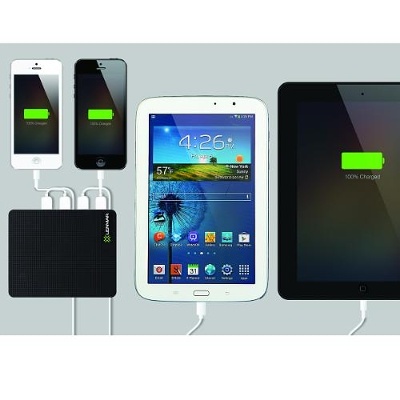