The first tutorial is called “Final Cut Pro 105: Sound Editing in Final Cut Studio.” This title is produced by Michael Wohl (one of the original designers of Final Cut Pro) and it shows you how to record and edit audio for your video productions.

The second tutorial is called “Logic 304: TNT3 — Reloaded.” This release marks the beginning of Volume 3 of macProVIdeo.com’s monthly Logic “Tips ‘N Tricks” (TNT) tutorial series by start Logic Pro trainer Steve H. By joining the TNT series you will get up to 30 minutes of Logic Pro tips, tricks, and workflow techniques tutorials delivered to your computer, iPhone, or iPad every month for an entire year. 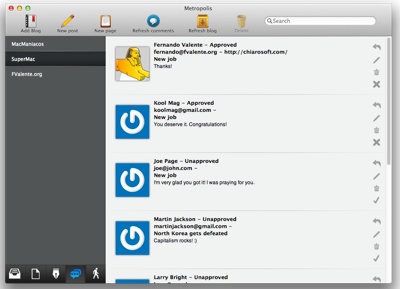