Two Apple patents have appeared at the US Patent & Trademark Office that involve graphics and displays.

Patent number 20100164964 is for a display system with improved graphics abilities while switching graphics processing units. That’s something high-end MacBook Pros can do now, but Apple may plan to carry it further.

The patent involves methods and apparatuses for improving graphics abilities while switching between graphics processing units (GPUs). Some embodiments may include a display system, including a plurality of graphics processing units (GPUs) and a memory buffer coupled to the GPUs via a timing controller, where the memory buffer stores data associated with a first video frame from a first GPU within the plurality of GPUs and where the timing controller is switching between the first GPU and a second GPU within the plurality. The inventors are Kapil V. Sakariya, Victor H. Yin and Michael F. Culbert.

Patent number 20100165551 is for reducing optical effects in a display. One embodiment may take the form of a system for reducing the appearance of optical effects in a display. The system may include an enclosure with a first surface and a second surface. Furthermore, the system may include spacers that may be deposited on the bottom face of the first surface and/or the top face of the second surface, where the first surface may be a touch panel and/or cover lens and the second surface may be a display module. The spacers may be deposited in one layer with an anti-reflection coating. The thickness of the coating may be less than the diameter of the spacers. The inventors are Cheng Chen, John Z. Zhong and Wei Chen. 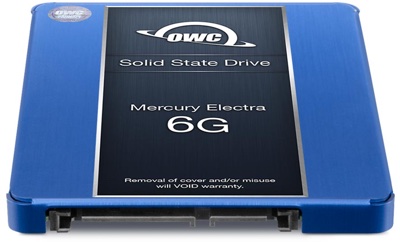