John Shegerian, chairman and CEO of Electronic Recyclers International (ERI), a recycler of electronics and e-waste, has issued a statement about Apple’s launch of the iPhone 4 (although he mistakingly calls it the iPhone 4G).

In his statement, he refers to the new iPhone as “an intuitively designed device that takes the concept of the smart phone to the next level.” Shegerian said that much like Apple’s massively popular iPad which has sold three million units in three months, the iPhone 4G is the kind of significant innovation that creates enormous new opportunities across multiple industries while it triggers the public to discard older devices now rendered obsolete by the newer, user friendly technology the iPhone 4G provides.

“We congratulate Apple for their amazing success with the iPad and applaud them for once again capturing the imagination and interest of the public and producing a ‘must have’ phone that is sure to be a key component of modern culture,” said Shegerian. “The side effect of such innovative excellence is that millions of older, obsolete cell phones will be discarded and left behind. Fortunately, organizations such as ERI (http://www.electronicrecyclers.com) are committed to the responsible recycling of such items so they do not end up in landfills or illegally exported.”

In the spirit of celebrating the launch of the iPhone 4, Shegerian added that 1-800-Recycling.com has announced the launch of its new app for iPhone or iPad, My Recycle List, a tool designed to help anyone anywhere participate in the recycling of items they would otherwise throw away. It’s available for free at the Apple App Store. 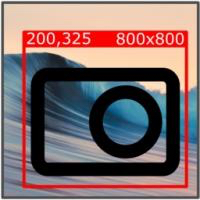 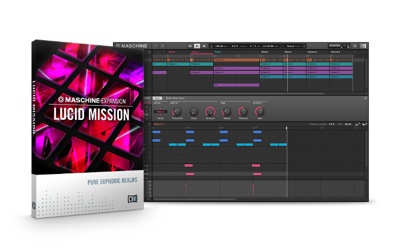