Stand back, folks, there’s no telling how big this thing is going to get. Apple has announced that it sold its three millionth iPad on Monday, just 80 days after its introduction in the US.

“People are loving iPad as it becomes a part of their daily lives,” Apple CEO Steve Jobs said in a press release. “We’re working hard to get this magical product into the hands of even more people around the world, including those in nine more countries next month.”

Apple says developers have created over 11,000 new apps for the iPad that take advantage of its Multi-Touch user interface, large screen and high-quality graphics. Plus, the device will run almost all of the more than 225,000 apps on the Apple App Store, including apps already purchased for an iPhone or iPod touch. 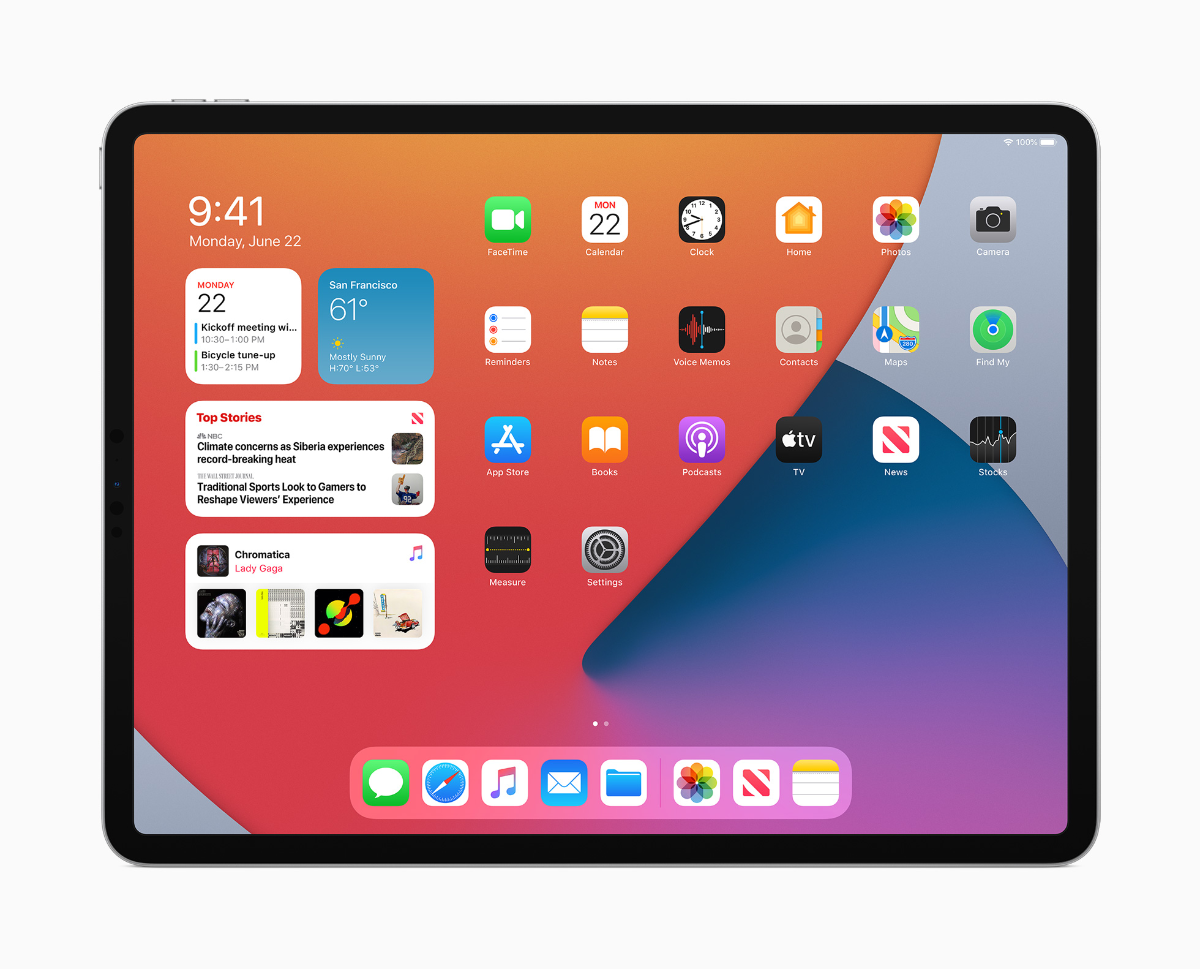