iPad paves the way for new set of devices

The Mac isn’t going anywhere, but the launch of the iPad is paving the way for a new set of devices: tablets, which rise between the mobile experience of smartphones and the computing experience of laptops.

These devices, being connected to wireless networks and equipped with all the services and applications of smartphones, can not only offer a better entertainment experience, but also drive new ideas in other industries including publishing and tourism, according to Saverio Romeo, senior industry analyst for Frost & Sullivan, a firm whose analysts, consultants, and visionaries cover more than 300 markets and 250,000 companies.

He notes thatApple has again established a route modeling the use of the iPad around the Apple App Store, from where applications can be downloaded to the device. The model for the iPhone has been simply extended to the tablet. The application revenue model also remains the same: the 70/30 revenue sharing model used for smartphones is still in place for iPad applications, and Apple’s competitors are following a similar route.

“Tablets can change the experience of mobile gaming, moving it towards something approaching the console experience,” explains Romeo. “Similarly, the mobile video and TV experience can be more engaging with tablets due to increased screen size.”

Tablets can also drive new ideas in other industries. For example, the launch of the iPad came with a storm of iPad applications by the main European newspapers: R+ is the iPad application for the Italian newspaper “La Repubblica.” “The Guardian” iPad app, “Eyewitness,” hit 90,000 downloads in just a few hours after the launch.

With optimistic comments from editors that a new era of journalism has started, the tablet seems to be the device that enables mobile interactive newspaper distribution without limitations related to screen size. However, the debate on the pricing model remains: free and ad-based versus fee-based.

Tourism government agencies and related organizations are also planning to use tablets in places like museums, archaeological sites and at cultural events. The power of 3D multimedia and the screen sizes of tablets can better capture the imagination of a tourist while moving around ancient cities and art galleries. Other ideas are coming from the hotel industry, with the iPad enabling staff to provide guest services such as satellite maps, street views and video clips of local attractions.

“The iPad has given relevance to the emerging segment of tablets in the mobile device market. Apple’s tablet has found the enthusiasm of two million users in just two months and it has enabled opportunities in various industries,” says Romeo. “However, tablet pricing means that these devices are currently aimed at specific consumer segments: early adopters. This enthusiasm is not yet at the mass market level.” 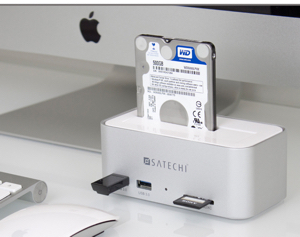 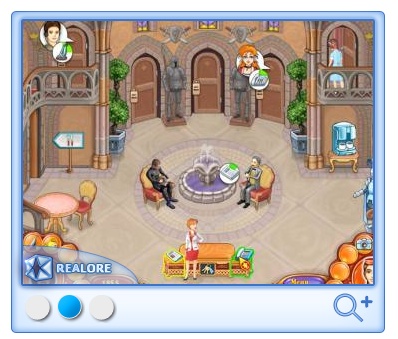