Would you date Scarlett Johansson if she had Roseann Barr attached at the hip as a Siamese twin?  Could you read a fairy tail about Prince Charming who had Quasimoto as a Siamese twin to children?

I doubt such a horrible image would lull them to sleep. It seems to me Apple/AT&T and Clear/Sprint are also such unlikely corporate dual monstrosities with an attractive partner merged in some way to a stone downer.

Another image I actually saw was iPhone with a ball and chain attached using the AT&T logo as the ball. As an iPhone subscriber, my experience with AT&T customer service has been fine; it is the slow network that bugs me.  If you ever see the slogan “AT&T, no bars in more places,” let me know; they have plagiarized my slogan. I submitted the idea to them, and they never got back to me.

Actually, as iPhone users know, you can have five bars and still drop the call or have the web crawl like the dial up Internet of 10 years ago. The network or backbone of the network is the weakness, rather than the radio portion of the 3G system. We will avoid even mentioning the Edge system, which makes the term “web crawler” take on a whole new meaning.

I will give credit when it is due, and it seems like I am having fewer dropped calls lately from home. AT&T may well argue the problem with the system is iPhone users hog as much as 40% of the network bandwidth and represent less than 5% of the users. That is true, as the first compelling web browsing experience with a mobile device is iPhone. Previous web applications were a sad joke. Leave it to Apple to make things fun.

I have heard rumors that Sprint finally got the message that customers can drop them and go to another cell company if they are abused. It took them so long to get the message, they company almost tanked before anyone put the two issues of retention of the customer base and bad customer service together.

The Sprint headquarters is in Overland Park, suburban Kansas City. I used to drive by the Sprint campus see all those cars and wonder how there could be so many employees who worked there and no one ever thought, “gee, it might be a good idea to respect and be nice to customers.” Have you ever made a reasonable request of a company you have done business with for years have a customer service representative tell you to “read your contract” sarcastically in denying your request? I did. It felt like winning the lottery to have called Sprint to cancel my service when the first iPhone came out.

Clear or Clearwire as it was known is a separate company with its own board of directors, so hopefully the majority ownership of Sprint will not spoil a good business potential for Clear. I have been assured that if I do business with Clear, I will never get connected with a Sprint customer service bully.

I can’t confirm that a 4G Clear network iPad is on the way but I heard yesterday that someone in the Sprint R&D area is working on replacing the 3G AT&T radio chip in iPad with a Clear Network capable 4G chip. Could Sprint/Clear be trying to temp Apple to launch a 4G iPad?  I will be testing a 4G WiFi “hot spot” device with both my iPad and iPhone soon and will report in this column how it goes. The notion of getting off the stressed AT&T network and potentially doubling internet speed my WiFi devices sounds interesting. 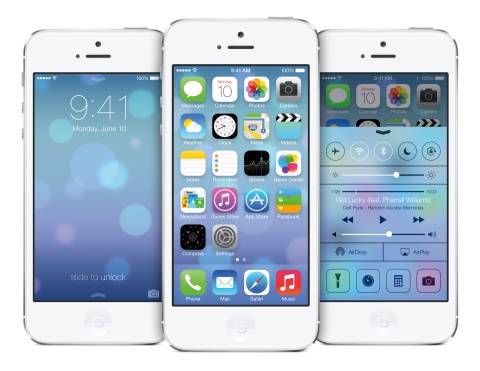 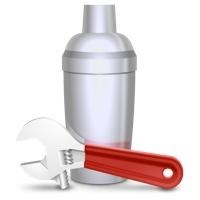