A handful of Apple patents have appeared at the US Patent & Trademark Office. Here’s a summary of each.

Patent number 20100153912 is for variable type knowledge based cell specialization. An indication is received that a variable that is an argument of a function or operation the behavior of which depends at least in part on a data type of the argument is of a first data type. Machine code that implements a first behavior that corresponds to the first data type, but not a second behavior that corresponds to a second data type other than the first data type, is generated for the function or operation. The inventors are Victor Leonel Hernandez Porras, Roger Scott Hoover, Eric Marshall Christopher, Christopher Arthur Lattner, Thomas John O’Brien, Patrik Solanki and Jia-Hong Chen. 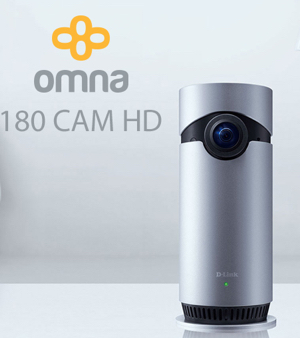