Founded in 2000 by Michael Horton and a small team of dedicated video and film professionals the lafcpug has grown from a small group of about 40 people in 2000 into a organization of over 6,000 members world wide and is considered the single largest Final Cut Pro User Group in the world.

The meeting will also include another round of “Stump The Gurus,” a panel of four Final Cut experts who will try and solve almost any problem anyone is having with Final Cut Pro. Rounding out the evening will be show and tells from filmmakers, Benno Nelson and Andrew Peterson, and finally the “World Famous Raffle.”

lafcpug meetings are open to public and doors open at 6 pm. An US$5 donation will be requested at the door. For complete details and a directions to the Gallery Theater in Hollywood CA., visit the lafcpug web site (http://www.lafcpug.org/). 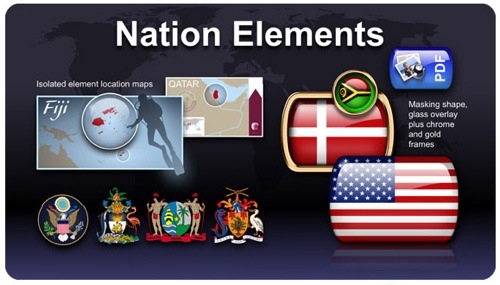