Another day, another lawsuit. Online ad firm Innovate Media Group of Costa Mesa, California, has filed suit in the US District Court of the Central District of California, charging that Apple has knowingly usurped their rights to the term iAds, reports “The Register” (http://www.theregister.co.uk/2010/06/14/innovate_media_sues_apple/)

“It appears that Apple’s strategy with respect to Innovate Media and the ‘iAds’ mark is just another sequence in a pattern of conduct by Apple, of ignoring and trampling the intellectual property rights of others,” the suit reads.

“As a result of Apple’s refusal to acknowledge Innovate Media’s ‘iAds’ marks, and blatant and willful infringement of those marks,” the suit reads, “Innovate Media has been left with little choice but to file this lawsuit seeking injuntive relief, damages and other relief.”

Apple will debut its iAd mobile advertising network on July 1 on iPhone and iPod touch devices running its iOS 4 software platform. iAds combine the emotion of TV advertising with the interactivity of Internet advertising, according to Jobs. 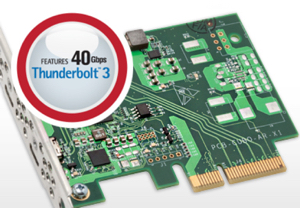