Networking on your iPad can be simple, but to get the most out of it, you need to understand that it’ all about management — power, what to connect to, service, plans and more. You can do a whole with a properly networked iPad, and Fleishman provides examples, including recovering a lost or stolen iPad and controlling other Macs or PCs. He explains why AT&T’s new data plans really shouldn’t affect many users, and how to manage your networking to be sure it doesn’t. Getting data on and off your iPad, ebook access and reading and more are included in Fleishmann’s discussion of the book. 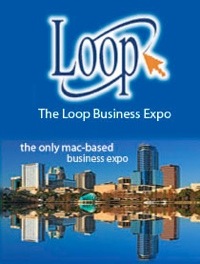 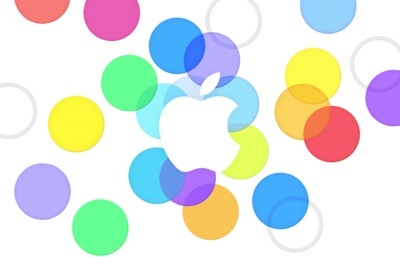