Supply of the Mac mini lineup is becoming increasingly constrained over the past two weeks as Apple prepares to introduce refreshed models “that may serve as a harbinger for some new I/O technology on the Mac,” according to “AppleInsider” (http://www.appleinsider.com)

The publication says it has received numerous reports that suggest the constraints are due to new models instead of shortages due to the upcoming back-to-school buying season. “AppleInsider” says the revamped Mac mini could sport a HMDI port instead of a DVD port and Nvidia’s MCP89 chipset. 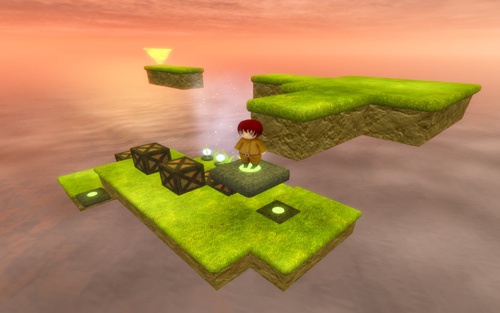