Authorities have begun examining the computers, server, and other electronic gear seized from a Gizmodo editor as part of the investigation into a missing iPhone prototype, reports “CNET” (http://news.cnet.com/8301-13579_3-20006676-37.html).

Stephen Wagstaffe, chief deputy district attorney for San Mateo County, told “CNET” on Wednesday that a court there had appointed a “special master” to search the items seized from the home of Jason Chen in late April. The court has asked the special master to collect only information that pertains to Gizmodo’s dealings with an iPhone prototype that the blog purchased for IS$5,000.

In March, an Apple employee lost contact with a prototype of an upcoming iPhone. He either lost it or it was stolen while he was visiting a bar in Redwood City, California. The device was obtained by Brian Hogan who then sold the phone to “Gizmodo”. Police served a subpoena at Chen’s home in Fremont, California. Attorneys representing Chen and Gawker Media, the parent company of “Gizmodo,” claimed the search warrant used to seize Chen’s property was “invalid,” citing a California law curbing newsroom searches. 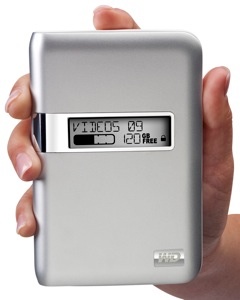