RescueCom’s Computer Reliability Report starts out on a high note in 2010, with all five leading manufacturers putting up superior reliability scores to last year’s averages. Apple, last year’s overall leader, improved its reliability score, but that still wasn’t good enough to maintain the top spot in the first quarter of 2010.

The report looks measures computer reliability on two fundamentals. The first being the quality of the components and software used in manufacturing the computer. The second is the after-sale support the manufacturer provides to its customers.

“In this economy, consumers and business owners want to know a computer is reliable before they invest hard-earned dollars,” says David A. Milman, CEO of RescueCom. “Our reports are intended to empower consumers when they head out to make purchasing decisions. Since technology develops at a rapid pace, our quarterly analyses provide a timely resource.” 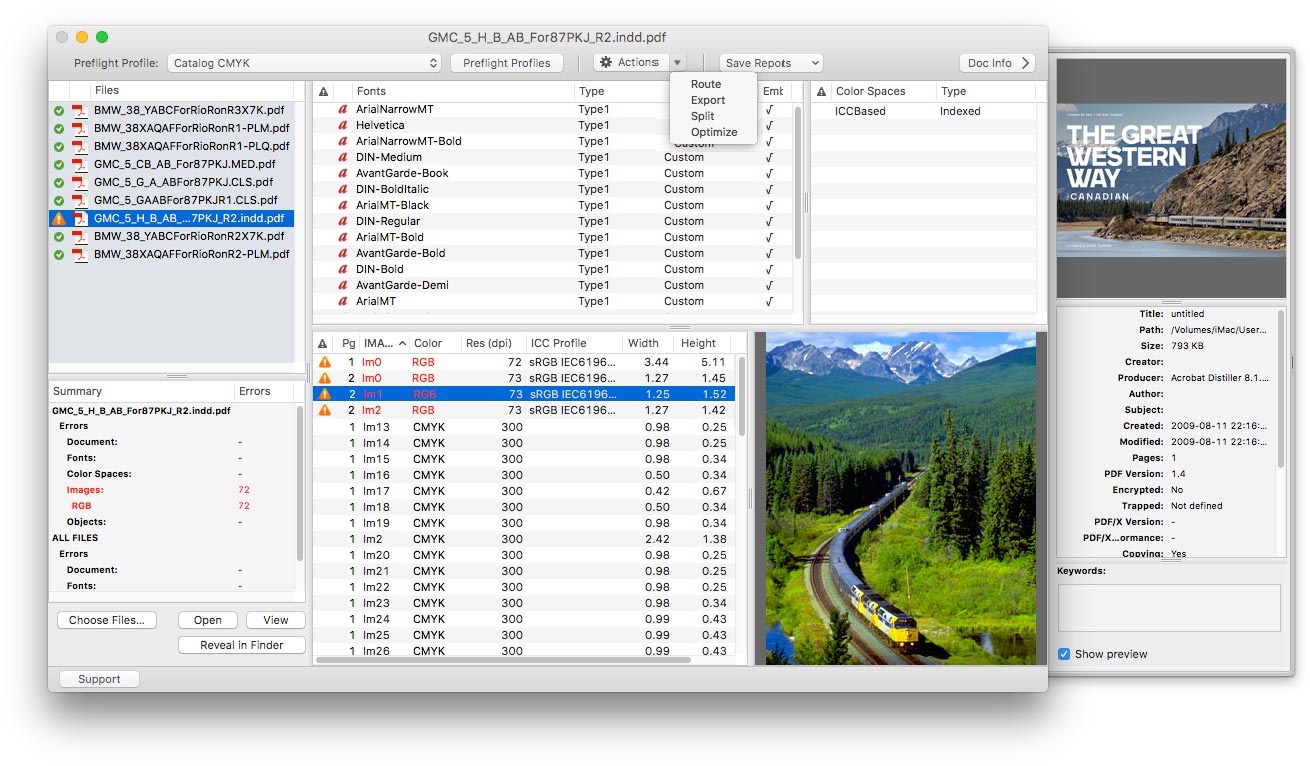