VMware, which specializes in virtualization solutions, has released VMware Fusion 3.1 (http://www.vmware.com/fusion), an update of the solution for running Windows on the Mac. Pat Lee, director, personal desktop products VMware, says the focus of the update was to beef up graphics performance and speed while maintaining reliability.

In fact, it delivers up to 5X better 3D graphics performance, according to Lee. VMware Fusion 3.1 is also supported and recommended by Autodesk for AutoCAD 2011.

VMware Fusion 3.1comes with the software tools you’ll need to “migrate” from Windows to a Mac system. You can migrate over a standard Ethernet cable, FireWire cable or even wireless network.

VMware Fusion 3.1’s USB EasyConnect is designed to simplify the assigning of an USB device to a virtual machine or a Mac. And it “remembers” your preferred choice.

The new version of Fusion offers axclusive support for Mac OS X 10.6’s (Snow Leopard”) Dock Exposé, allowing you to use Windows apps like you do Mac apps. There’s added support for 8-way SMP and an increased virtual hard disk size from 950 GB to 2TB.

VMware Fusion 3 users can automatically download the free update to VMware Fusion 3.1 via the built-in software update feature. Those who wish to upgrade from previous versions of VMware Fusion may do so online at http://www.vmware.com/fusion for US$39.99.  For new users, VMware Fusion has a suggested retail price of $79.99. 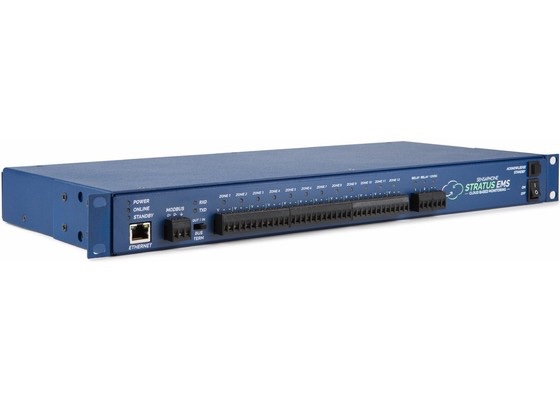