Consumer Watchdog has called on the state attorneys general to investigate Google’s WiSpy snooping in their respective states to determine what state laws were broken.

“While the activity is likely a violation of federal laws, we believe there is a good possibility it also broke state wiretap, privacy and unfair business practices laws in many cases,” wrote John M. Simpson, consumer advocate with the nonpartisan, nonprofit group. “We call on each attorney general to investigate the extent to which this is the case in his or her jurisdiction.”

The letter, addressed to James McPherson, executive director of the National Association of Attorneys General, continued: “Google’s claim that its intrusive behavior was by ‘mistake’ stretches all credulity. In fact, Google has demonstrated a history of pushing the envelope and then apologizing when its overreach is discovered. Given its recent record of privacy abuses, there is absolutely no reason to trust anything the Internet giant claims about its data collection policies.”

The letter urged the attorneys general to demand that Google preserve all documents relating to the WiSpy activities because they could be evidence in criminal or civil cases. Consumer Watchdog’s letter to McPherson asked that its call for state investigations be conveyed to the association’s members, the AGs in the states and territories. You can read the letter here: http://insidegoogle.com/wp-content/uploads/2010/05/LTRNatAGS052610.pdf . 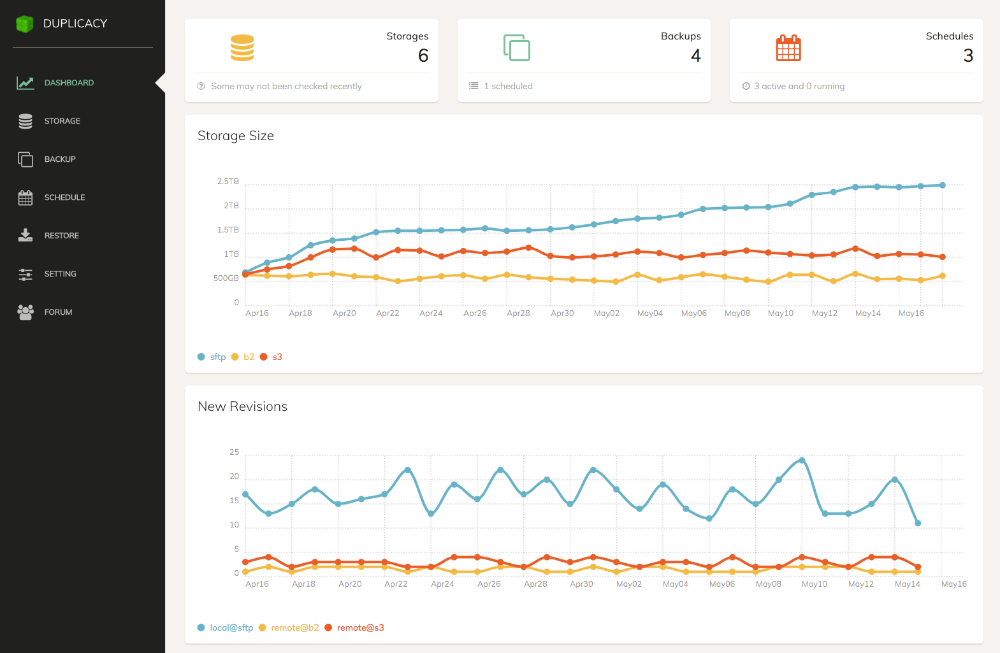 Virtual Programming has released Galactic Assault for the Mac