AdMob (http://metrics.admob.com) — one of the world’s largest mobile advertising networks — has compared unique devices running the Android and iPhone operating systems (OS) in its network in the April 2010 “AdMob Mobile Metrics Report.”

AdMob stores and analyzes handset and operator data from every ad request in its network of more than 23,000 mobile web sites and iPhone, Android, webOS, and Flash Lite applications to optimize ad serving. Each month, the AdMob Mobile Metrics Report aggregates this data to provide insights into major trends in the mobile ecosystem. AdMob defines a unique user as an individual device that has sent at least one ad request to the AdMob network in a given month. 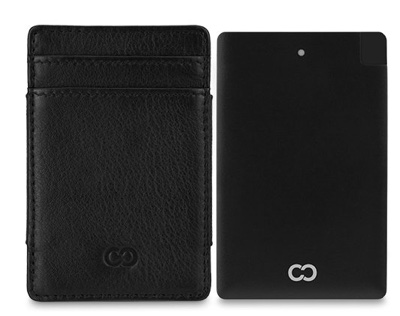