ATI will ship the next revision of its Radeon card, based on the R200 chip, in late summer, according to The Register. The card will likely be titled the Radeon 2. There’s no word yet as to when the Mac version will be ready — Mac versions of ATI’s card have generally lagged some months behind their PC counterparts. 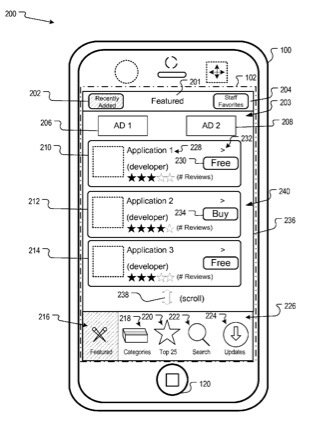