In the two-part discussion, The MacJury takes on the Flash controversy from the ground up, starting with an understandable explanation of what Flash is and the many ways it has been deployed. Flash faces some challenges since Apple decided not to support it on their mobile devices, and the panel looks at the difficulty of converting various projects (web sites, games, programs, video) from Flash to other delivery platforms, how that affects authors, developers and consumers, and whether this is just part of the evolution of computing.

Along the way, the motives of all parties in this drama, why part of the problem is the mis-use and over-use of Flash as an tool, and the real-world implications of a Flash-less world are examined by the panel of John F. Braun, Jeff Gamet, Dave Hamilton, John C. Welch, Terry White, Omaha Sternberg, and host Chuck Joiner. 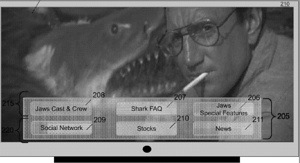 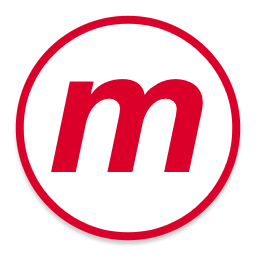