Forget the cliche that you can’t teach old dogs new tricks. Evercare by UnitedHealthcare has released its fifth annual Evercare 100@100TM Survey (http://www.Evercare100at100.com), and it blows that cliche away.

The national poll of 100 Americans turning 100 years of age or older this year reveals that centenarians are staying connected to family, friends, current events and pop culture and are increasingly using the latest technologies, including text messages, IMs and iPods, compared with two years ago.

More than 80% of the centenarians surveyed say they talk to/communicate with a friend or family member daily. The survey also uncovered an increase in the number of centenarians who say they are using text messaging, IMs, iPods and other technologies.

In addition, centenarians weighed in on societal issues and values. Thirty percent feel the current recession is more severe than the 1930s Great Depression, and 90% believe that volunteering will create a stronger, healthier America. Eighty-nine percent say they want to be remembered most as a good parent — more so than as a good spouse, friend or employee.

“Part of our mission as a health and well-being company is to guide Americans on the road to healthy aging and longevity, and who better to serve as a ‘GPS navigator’ than our centenarians,” says Dr. Mark Leenay, UnitedHealthcare senior vice president of medical management and physician services. “The Evercare 100@100 survey each year reinforces what we know as clinical experts: that making sound lifestyle choices – not just about health and exercise, but by staying connected to social networks and embracing new trends – is the pathway to a long, healthy life.”

The most recent report from the U.S. Census Bureau shows that there are currently about 84,000 centenarians living in the U.S. That number is projected to increase seven-fold to 580,000 by 2040. Evercare, a leading care coordination program that offers support to older Americans in nursing homes, hospice care and services for family caregivers, currently has more than 1,000 centenarians among its health plan membership.

This year’s survey also compares centenarians’ lifestyles and beliefs with those of another group of “seniors” — those graduating from college. While more young Americans are expected to reach their 100th birthday than their predecessors, they also face health challenges their predecessors did not, such as an increasing prevalence of obesity and diabetes. 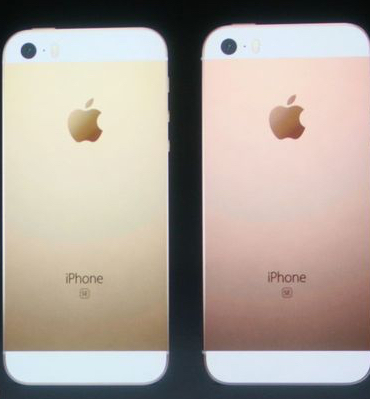