CodeWeavers (http://www.CodeWeavers.com) has completed the development of CrossOver Games 9.0 for both Mac and Linux. The new version supports the new Steam user interface.

CrossOver Games allows Windows games to be used on Mac and Linux PCs without the need for a Windows operating system license. In addition to Steam support, version 9.0 supports StarCraft 2 (now in beta) and StarTrek Online and enables users to install games from a single screen and a single click on CodeWeavers’ compatibility center.

CrossOver Games 9.0 is download-only and can be purchased for US$39.95. A demo is available for download. 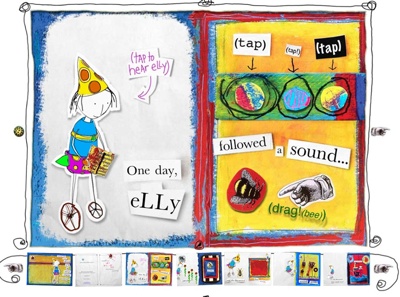