Federal regulators plan to impose some additional rules on broadband providers to ensure the government “has authority to move ahead with a sweeping plan to bring high-speed connections to all Americans,” reports “USA Today” (http://www.usatoday.com/money/industries/technology/2010-05-05-fcc-broadband-rules_N.htm?loc=interstitialskip).

Regulators also want to ensure they have jurisdiction to impose so-called “network neutrality” rules requiring phone and cable companies to give equal treatment to all Internet traffic flowing over their broadband networks, the article adds.

“USA Today” says that on Thursday Federal Communications Commission Chairman Julius Genachowski will unveil a roadmap for regulating broadband. Currently, the FCC regulates broadband as a lightly regulated “information service” and had maintained that this gave it legal authority to act on its national broadband plan, which it released in March, and to mandate net neutrality. But the U.S. Court of Appeals for the District of Columbia rejected this argument.

Since then, the FCC has been trying to decide whether to reclassify broadband as a more heavily regulated telecommunications service, which would be subject to “common carrier” obligations to share networks and treat all traffic equally, notes “USA Today.” The agency now plans a “third way” approach that strikes a balance between “weak” rules for information services and “needlessly burdensome” rules for telecommunications services. This approach, the FCC said, would apply a “small handful” of telecommunications regulations on broadband providers and would include “meaningful boundaries to guard against regulatory overreach.” 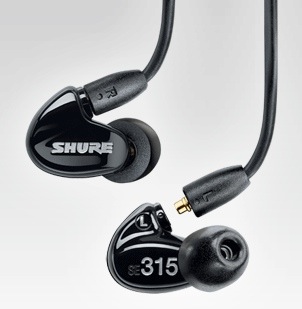