A court in California has denied Samsung Electronics a retrial in a patent dispute with Apple, and also refused Apple a ban on the sale of some Samsung products, reports the “IDG News Service” (http://macte.ch/MpdZB).

A jury decided in August that the South Korean company must pay Apple US$1.05 billion for infringing several of its patents in Samsung smartphones and tablets. 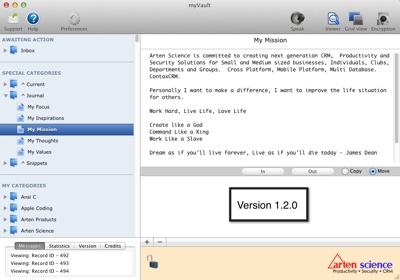 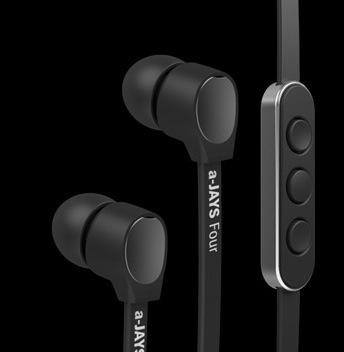