U.S. antitrust enforcers are eyeing the changes that Apple has made to its licensing agreement with iPhone application developers and are likely to open a preliminary investigation into whether the company’s actions stifle competition in mobile devices, “people familiar with the situation” told “The Wall Street Journal” (http://online.wsj.com/article/SB10001424052748703612804575222553091495816.html?mod=rss_whats_news_technology&utm_source=feedburner&utm_medium=feed&utm_campaign=Feed%3A+wsj%2Fxml%2Frss%2F3_7015+%28WSJ.com%3A+What%27s+News+Technology%29). And they’re also apparently looking at iAd.

The Federal Trade Commission and the Justice Department, which are jointly tasked with enforcing federal antitrust laws, are holding discussions over which agency would hold the inquiry, these people said. Apple, the FTC and Justice Department all declined to comment to the “Journal.”

Those “people familiar with the matter” said the latest interest from regulators was triggered by complaints from Apple competitors and application developers over the terms of company’s agreement with iPhone and iPad app developers. “The Journal” notes that Apple recently revised the terms to forbid developers from using software tools other than Apple’s tools to build their programs. It also banned apps from transmitting certain technical iPhone data to third parties.

The article says the FTC has also taken an interest in iAd in the context of the agency’s investigation of Google’s $750 million purchase of mobile-ad company AdMob Inc. Several developers said they have been contacted by the FTC about the Google-AdMob probe, with two saying they were told that the agency was also looking into the iAd service.
Last month Apple introduced its iAd advertising platform. Apple CEO Steve Jobs said that, today, when users click on mobile ads they are almost always taken out of their app to a web browser, which loads the advertiser’s web page.

Users must then navigate back to their app, and it’s often difficult or impossible to return to exactly where they left. Jobs said iAd solves this problem by displaying full-screen video and interactive ad content without ever leaving the app, and letting users return to their app anytime they choose.

He added that iPhone OS 4 lets developers embed iAd opportunities within their apps, and the ads are dynamically and wirelessly delivered to the device. Apple will sell and serve the ads, and developers will receive an industry standard 60% of iAd revenue.

However, Flash ads need not apply. They must be built with HTML. iAds can be designed by app developers as well as advertising agencies. 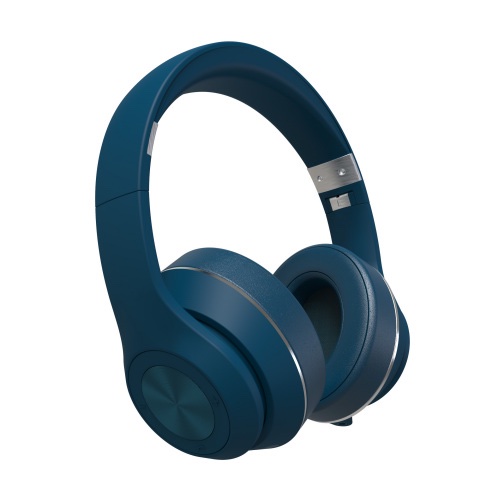