The Cost of Hacking

According to BBC News, a jury in Tennessee has convicted a former student of hacking the e-mail account of Sarah Palin.

David Kernell, 22, was found guilty of obstructing justice and unauthorised access to a computer. His lawyer said that his action amounted no more than a college prank.

He illegally broke into Palin’s e-mail account during her 2008 Republican campaign for the US vice-presidency.

Kernell, the son of a Democratic lawmaker, faces up to 20 years in prison for the first charge and one year for the charge of hacking. 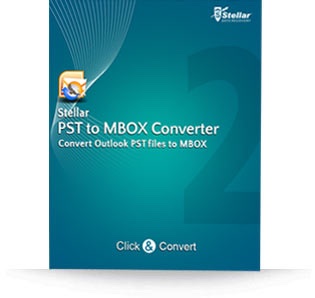 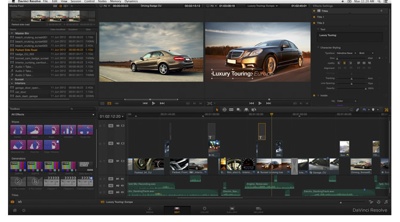