Microsoft and HTC have signed a patent agreement that provides broad coverage under Microsoft’s patent portfolio for HTC’s mobile phones running the Android mobile platform. Under the terms of the agreement, Microsoft will receive royalties from HTC. And the deal may help HTC in its legal fight with Apple.

Last month Apple filed a lawsuit against HTC for infringing on 20 Apple patents related to the iPhone’s user interface, underlying architecture and hardware. The lawsuit was filed concurrently with the U.S. International Trade Commission (ITC) and in U.S. District Court in Delaware.

But when it comes to today’s announcement, “HTC and Microsoft have a long history of technical and commercial collaboration, and today’s agreement is an example of how industry leaders can reach commercial arrangements that address intellectual property,” Horacio Gutierrez, corporate vice president and deputy general counsel of Intellectual Property and Licensing at Microsoft, said in a press release. “We are pleased to continue our collaboration with HTC.”

Since the patents aren’t listed, it’s hard to know what’s exactly what’s at play. “TechCrunch” (“http://techcrunch.com/2010/04/28/microsoft-htc-android-apple-patents/) thinks Microsoft is helping HTC as, among other things, a swipe at Apple. On the face of it, this deal may make some sense since HTC also makes Windows Mobile phones, says “TechCrunch.”

On the other hand, the deal also allies Microsoft with another competitor, Google, at least indirectly. Or does it? “CNET” (http://news.cnet.com/8301-13860_3-20003602-56.html?tag=newsLeadStoriesArea.1) reports that icrosoft publicly asserted for the first time that Google’s Android operating system infringes on its intellectual property.

Microsoft has taken the position, according to those close to the company, that Android infringes on the company’s patented technology and that the infringement applies broadly in areas ranging from the user interface to the underlying operating system.

In a statement to “CNET,” Microsoft deputy general counsel Horacio Gutierrez said that, although Microsoft prefers to resolve intellectual property licensing issues without resorting to lawsuits, it has a responsibility to make sure that “competitors do not free ride on our innovations.”

Oh, what a tangled web we weave.

Invoices 2.6.3 for Mac OS X is a maintenance release 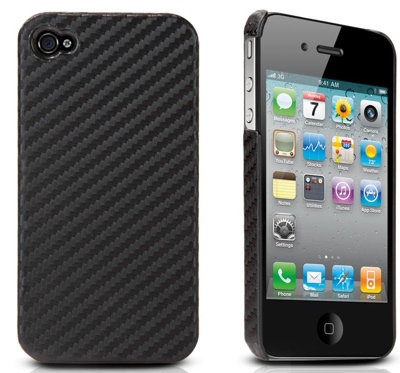