It’s official: Jobs will speak at All Things D

Apple CEO and Co-founder Steve Jobs will indeed appear at the eighth D: All Things Digital, in an interview on the opening night, “The Wall Street Journal” — which sponsors the event — confirmed today (http://kara.allthingsd.com/20100427/welcome-back-steve-apple-ceo-jobs-will-appear-onstage-at-d8/).

There’s much to talk to Jobs about, obviously, including the new iPad, the mobile market and the iPhone, its tense relationship with Google and the next innovations from the Silicon Valley computer icon, says Kara Swisher of the “Journal.” It will be his first appearance in three years at the event.

Other speakers confirmed for the event — with tickets priced at US$4,500 — include Microsoft CEO Steve Ballmer, Facebook CEO Mark Zuckerberg, movie director James Cameron and AOL co-founder Steve Case. The event will be held in Rancho Palos Verdes, California, June 1-3. 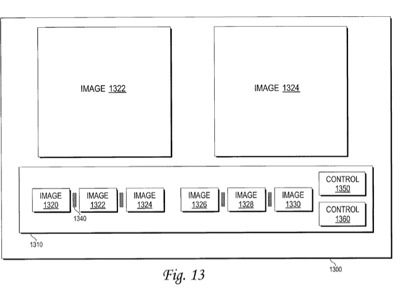 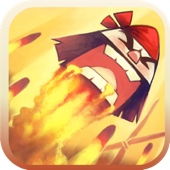