South Korea has lifted its ban on the iPad, according to the “Wall Street Journal” (http://online.wsj.com/article/SB10001424052748703465204575208881106530858.html?mod=WSJ_hps_LEFTWhatsNews). The country’s communications regulator said on Tuesday it wouldn’t stop people from importing Apple’s device for personal use, ending a ban that early adopters in South Korea says was unfair, the article adds.

The Korea Communications Commission did say that Customs rules still apply. The country’s Customs Service is holding up shipments that contain more than five iPads at once. South Korea’s communications regulators haven’t approved the device for wireless networking in the country.

Apple hasn’t announced when it will offer the iPad in South Korea. South Korea’s decision to allow the iPad comes days after Israel made a similar reversal, lifting a ban that prevented travelers from entering Israel with Apple’s device, notes the “Journal.” 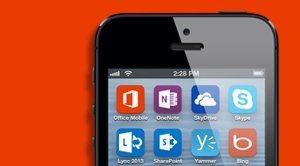 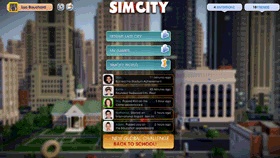 SimCity coming to the Mac in February 2013