The Android platform has experienced significant growth in monthly traffic over the past year. Android traffic has grown at a compounded monthly growth rate of 32% per month, going from 72 million requests in March 2009 to 2.0 billion in March 2010.

Motorola was the leading Android manufacturer with 44% share of traffic in March 2010 due to the success of the Droid and CLIQ. HTC was a close second with 43% of requests, followed by Samsung with 9%.

AdMob overall worldwide traffic for March 2010 is up 18% month over month. AdMob (http://www.admob.com) stores and analyzes handset and operator data from every ad request in its network of more than 15,000 mobile web sites and applications. 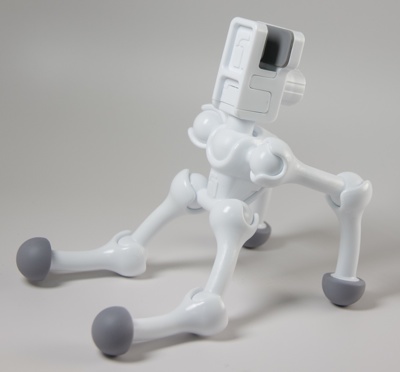 Mac OS X version of DualEyes in the works