iPhone has 72% of Japan’s smartphone market

Apple’s iPhone shipments to Japan more than doubled in the past year, capturing 72%of the country’s smartphone market, reports “Bloomberg” (http://www.businessweek.com/news/2010-04-23/apple-iphone-captures-72-of-japan-smartphone-market-update3-.html).

Shipments of the iPhone, which began selling in Japan in July 2008, climbed to 1.69 million units in the year ended March 31, per Tokyo-based MM Research Institute Ltd. said in a report yesterday. That raised the total to 2.3 million, Hideaki Yokota, an analyst at the research firm, told “Bloomberg.”

The iPhone helped smartphone sales more than double last fiscal year in Japan as shipments of regular mobile phones shrank, according to the report. Smartphone shipments will probably exceed three million units in the 12 months started April 1, even as the overall market is forecast to contract for a third year, per MM Research. 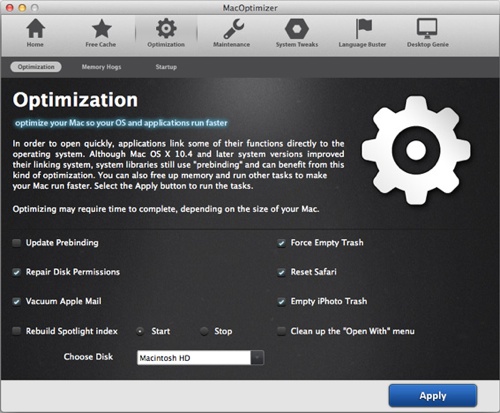