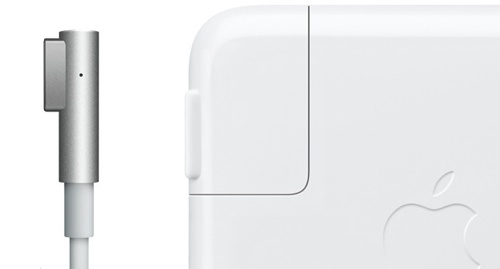 Apple’s MagSafe power adapter has gotten safer, according to a “Wired” post (http://www.wired.com/gadgetlab/2010/04/apple-makes-magsafe-magsafer/#ixzz0lvRr2EYU). The company has updated MagSafe tips for the 85 Watt adapters which come with the 15 and 17-inch MacBooks, and the 65 Watt versions for the 13-inch MacBook and MacBook Pro.

“Wired” says the tip is aluminum and puts the plug in parallel with the cable instead of at right-angles, just like that of the MacBook Air. However, with this new design the aluminum extends past the rectangular tip and into a cable-coddling tube. This tube alone should fix a major failing point of the adapters, says “Wired.”

Almost a year ago, a lawsuit was filed seeking class action status and accusing Apple of neglecting a flaw in the MagSafe power connector for its laptops that might not only cause a break but could trigger sparks, forcing customers to buy replacements and even creating a potential fire hazard. The joint complaint from Tim Broad, Naotaka Kitagawa and Jesse Reisman claimed that the MagSafe cable used for the MacBook, MacBook Air and MacBook Pro is prone to frayed wires and overheating, and as such represents a fire hazard, contradicting Apple’s claims that the adapter is “durable.”

The plaintiffs claimed that daily use, including winding the cable around the power adapter’s pop-out guides, ends up destroying the cable over time. They also claimed that Apple was aware of the problem but hadn’t done anything about it. The suit asked for replacement cost of the damaged adapters as well as the replacements that class members purchased on their own, plus requisite putative damages. 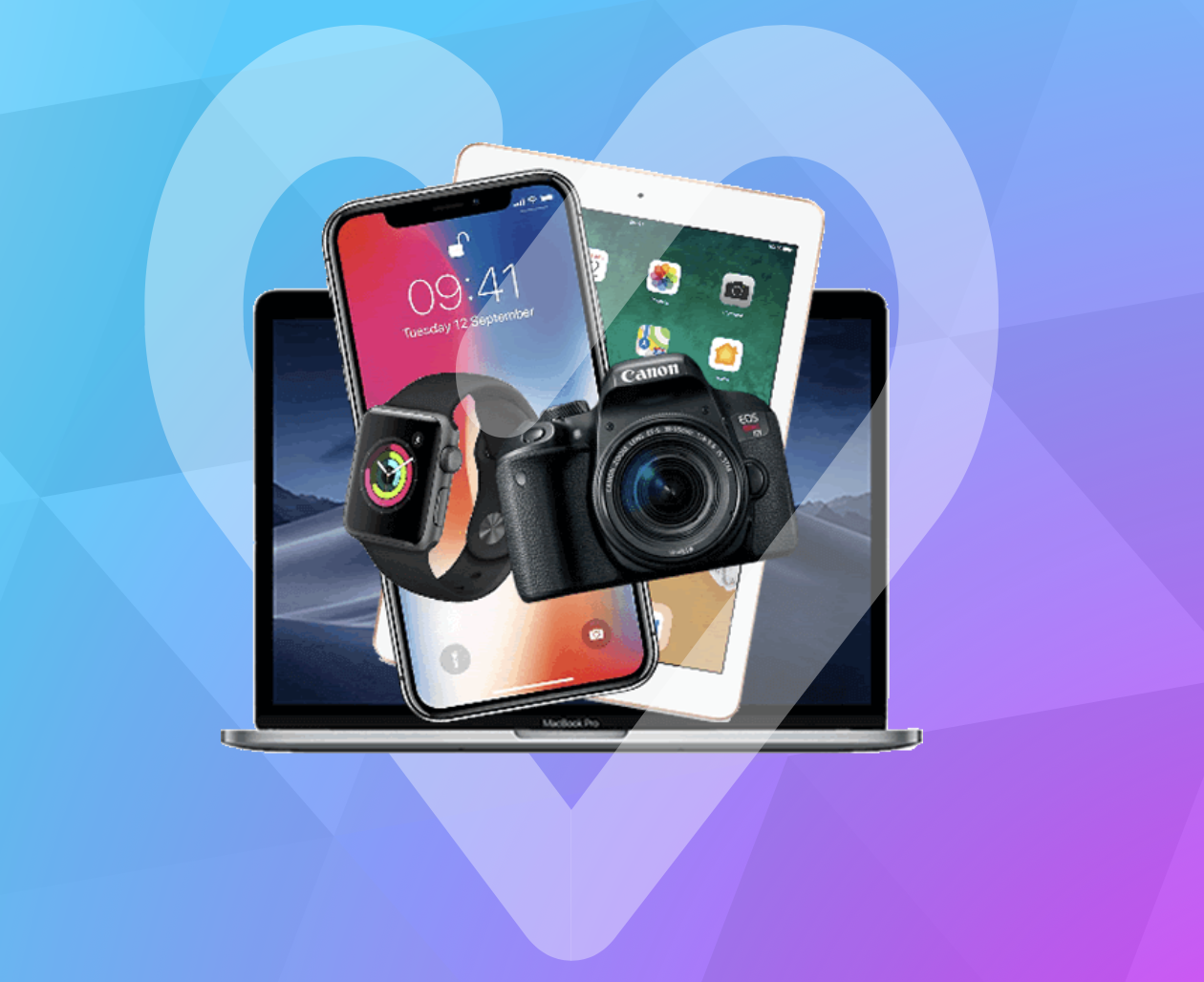 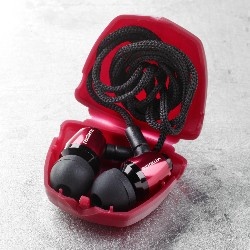