Apple may have added over 3,200 new tracks to the iTunes Music Store on Tuesday, but it seems that the company is also removing songs too. MacMinute reader John Rougeux informed us of the missing tunes: “Last night, while browsing the iTunes music section, I did a search for Radiohead to see if Apple had added more. Not only had they not, they actually removed every Radiohead song, including the one CD that I had already purchased from the iTunes store — ‘OK Computer.'” MacInTouch also has a reader report on the deleted tracks: “I purchased quite a bit of music from the new Music Store including a couple of Van Morrison tracks… I kept a list of several other Van Morrison songs I wanted to purchase later. When I went back today to purchase them, they were all gone from the site.” 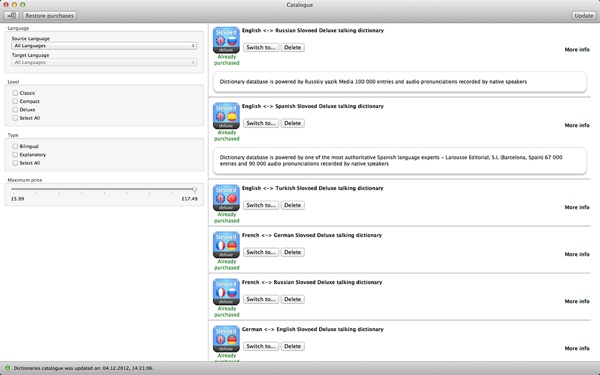 Apple to buy Color Labs? No, just the talent