The Omni Group has announced the availability of OmniGraffle 4.2, the final release of the outliner in its 4.x product line. OmniGraffle 4.2 provides many fixes and improvements, including updates to Microsoft Office Visio import and export functionality and shape combinations. This version is localized in Japanese, Italian, French, German, Dutch, Spanish, and Simplified Chinese, and requires Mac OS X 10.4 or later. OmniGraffle pricing starts at US$79.95. 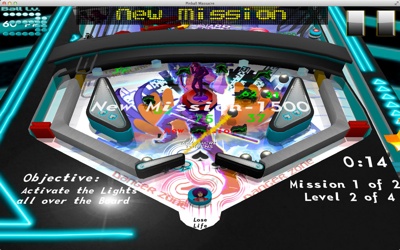