Googly has released Alphabets in the Zoo 1.0, an US$0.99 app for the iPhone, iPad and iPod touch. It features an animated alphabet song and story to help children learn their letters as they look, listen, and sing-a-long.

A new $4.99 Phone/iPod touch app lets you learn to speak in a British accent on your iPhone and iPod touch. Professional voice-over artist Alison Pitman teaches the RP British accent in over two hours of content for study and practice.

Christian Albert Mueller has announced Talk with Chippy 1.0 for iPhone and iPod touch users. The $0.99 app features a wide-eyed chipmunk with a voice activated soundboard, 15 prerecorded sounds and a clock. Among other things, Chippy records noises and voices automatically then plays them back in a high voice that can be adjusted.

Not A Basement Studio has introduced Manga Rock 1.0, a $1.99 app on the iPhone and iPod touch catering to manga lovers. Users can choose to read online from over 900+ manga titles available at Onemanga.com, or to download in advance and enjoy them later.

SnowGlobeMaker has produced Snow Globe Maker Spring 1.0 for the iPhone, iPod touch, and iPad. The $1.99 app lets you create and share personalized snow globes that combine their own photos with professional art. It has integrated email, Facebook, and photo menus.

The ALSEDI Group has released abcNotes for iPad, a $1.99 productivity app to simulate sticky notes.

Plerts has announced Plerts 1.0 for the iPhone, iPod touch, and Facebook. It’s a free personal alert service focused on accessibility, real-time location, and privacy for medical and personal safety. Plerts is built around the concept of a “social safety net” which is a customized list of contacts that will simultaneously receive your alert via email, SMS, or even over Facebook and/or Twitter.

MultiEducator has introduced World History Documents 1.0, its second iPad specific product. The $2.99 includes over 350 key documents in world history. Documents range from the complete text of the Hebrew Bible, the New Testament, and the Koran to UN Resolutions and Geneva Accords of the 20th century. Users can search for any document, save favorites, as well as e-mail documents to friends and colleagues. This program also works on the iPhone.

Japan Mobile has released Wallet Guide Pro 3.1 for iPhone and iPod touch users. The $1.99 app offers secure environment for personal information to be backed up and retrieved. Users can take photographs of the entire contents of their wallet and store it in Wallet Guide Pro’s encrypted vault, as well as reinforce security with additional options.

PEEPLEware has announced RemoteX All in 1 version 2.6.1 for iPhone and iPod touch users. The $1.99 app is the latest in computer remote operation apps, allowing users to initiate a sleep timer, turn the computer on or off and control 12 different media player programs from anywhere a WiFi signal reaches.

B Healthy has updated Body & Mind Connection for the iPhone, iPod touch and iPad to version 1.0.1. The $0.99 app helps you chart and discover lifestyle relationships that are affecting hunger, sleep, moods, weight control and stress.

Ralf Boesswetter has rolled out CashPilot 1.2.4 for the iPhone and iPod touch. The $2.99 personal accounting software provides weekly, monthly or yearly reports that can be exported and emailed.

SplashData has updated SplashID, a $19.95 password manager app for the iPhone and iPod touch. Version 5.3 includes a new pattern-based option for accessing a user’s secure database of passwords, web log-ins, account numbers, PINs, and other sensitive information. With this new feature, a user traces a distinct finger pattern on the screen and then uses that gesture rather than entering a traditional alphanumeric password to launch SplashID.

A new version of SplashData’s SplashID for iPhone ($9.99) is now available. This version introduces “Finger Pattern Login,” which purportedly makes it simpler for users to access, but much more difficult for potential identity thieves to crack the code and steal all of your passwords, account numbers, web logins, etc. You trace a pattern on the screen of your iPhone to launch the app instead of needing to recall another alphanumeric code. There are many other new features with this version, including French, Italian, German, and Spanish language support, as well as optional additional icon packs to customize records. 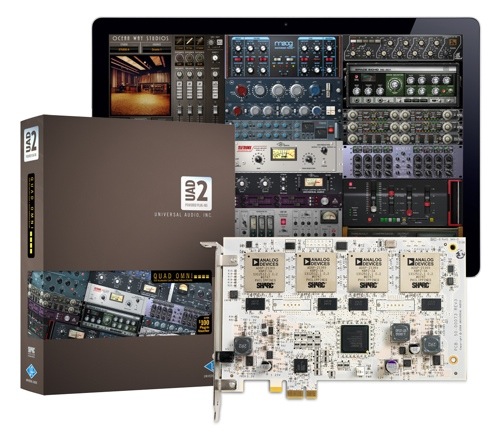 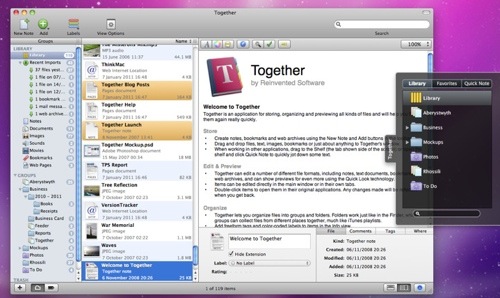 Together 2.4 released on the Mac App Store