In a press conference regarding its latest quarterly financials, Apple Chief Financial Officer Peter Oppenheimer said Mac sales were up 20% in America alone, representing a 26% increase in revenue.

Apple sold 2.94 million Macs during the quarter, representing a 33% unit increase over the same quarter in 2009. Worldwide Mac sales were up 3%, increasing revenue by 49%. Asia Pacific was the biggest market; Macs sales there were up 67%, garnering a revenue increase of 184%. 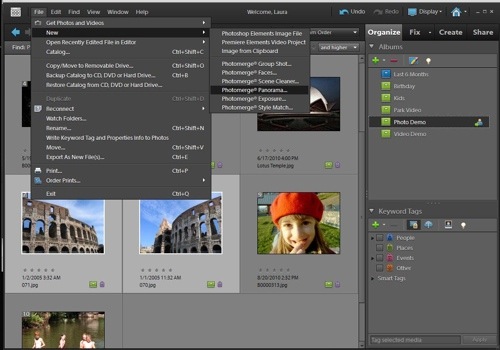