Apple and AMD are in “advanced discussions” to bring the chipmaker’s processors to upcoming Macs, reports “AppleInsider” (http://www.appleinsider.com). If that’s true, it would end the exclusive Apple-Intel relationship that’s been around since 2006.

According to “AppleInsider,” Apple and AMD execs have been meeting to allow Apple to begin working with AMD processors in its labs as part of an initiative to position the chips inside some upcoming products. Apple seems to be mainly interested in AMD’s workstation and notebook class CPUs, the article says.

“It is believed that Apple is working with AMD to expand its potential sources for CPUs in order to increase its flexibility and broaden its competitive options, but also likely in response to problems it has encountered with Intel,” says “AppleInsider.” “These issues include limited availability of new processors (which is rumored to have slowed Apple’s notebook refreshes) as well as new chipset designs imposed by Intel that have blocked the Mac maker’s plans to continue a partnership with Nvidia to deliver a standardized chipset for use with its Intel processors across all of its consumer computer offerings.” 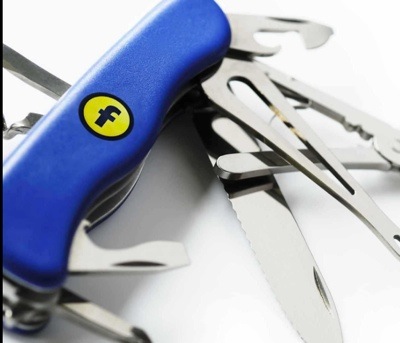