Steve Jobs is entrepreneur most admired by teenagers

Apple CEO Steve Jobs, the co-founder and chief executive officer of Apple, is the entrepreneur most admired by teenagers, according to a new survey by Junior Achievement USA (http://www.ja.org), the world’s largest organization dedicated to educating students about workforce readiness, entrepreneurship and financial literacy through experiential, hands-on programs.

In a poll of 1,000 12-17-year-olds, 35 per cent thought that Jobs was more impressive than Facebook-founder Mark Zuckerberg or television host Oprah Winfrey, reports the “Telegraph” (http://www.telegraph.co.uk/technology/apple/7593141/Steve-Jobs-is-entrepreneur-teenagers-most-admire.html). Zuckerberg was the favorite of 10% of respondents, and Winfrey the favorite of 25%.

Of those polled, 61% said that Jobs “made a difference in or improved people’s lives or made the world a better place.” Another 33% cited his “success in multiple fields,” referring to Jobs’ record at Apple and Pixar and his involvement with Disney. 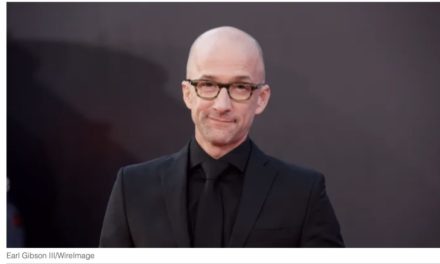