MacForensicsLab is priced at US$1,195 for licensed law enforcement and $1,495 for private industry. Upgrade pricing is available for owners of previous versions of MacForensicsLab for $495.  Those that purchased MacForensicsLab after January 1st 2010 are entitled to receive a free upgrade to version 3.0. 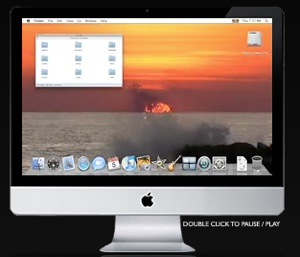