With just under six billion mobile applications forecast to be downloaded this year, up from an estimated 2.4 billion in 2009, app development has no indication of slowing down. First weekend sales of the iPad estimated over 700,000 units and iPhone app developers are switching gears and rapidly turning to iPad app development.

° 76% of iPhone app developers surveyed currently have at least one iPad app in development.

When asked why iPhone developers might continue to develop for iPhone vs move only to iPad, one developer said “Existing iPhone users might be more reluctant to spring another US$500 for an iPad. That’s a big reason why I’m keeping with both platforms now.” 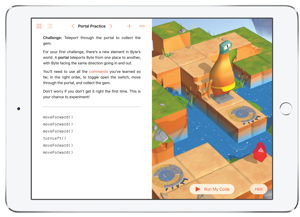 Happy Holidays from all of us at MacMinute!