The new 15-inch and 17-inch MacBook Pro models are purportedly up to 50% faster than the previous systems. Using Intel’s 32 nanometer process, Intel Core i5 and i7 processors integrate the memory controller and Level 3 cache for faster access to system memory. Hyper-Threading technology improves data throughput by creating virtual processing cores, while Turbo Boost optimizes performance between the two processor cores, accelerating the system from 2.66GHz to 3.06GHz for intensive dual core tasks, and up to 3.33 GHz for single core tasks. 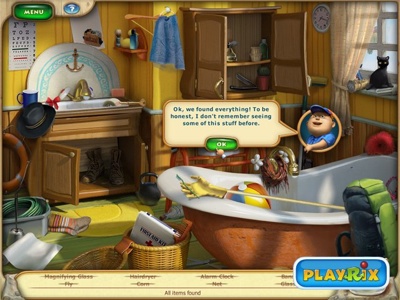 IDC: Apple recycles in 95% of the countries where its products are sold 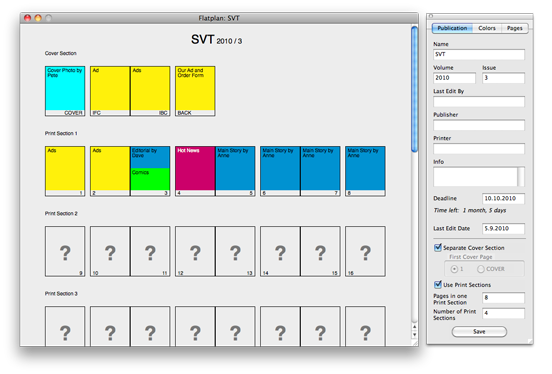