John Gruber of “Daring Fireball” (http://daringfireball.net/2010/04/reading_between_the_iphone_os_4_lines) says that “Mac OS X 10.7 development continues, but with a reduced team and an unknown schedule.” He’s predicting that there’ll be no Mac OS X 10.7 news at this year’s Apple Worldwide Developer Conference and “probably none” until WWDC 2011.

Why? Gruber says that Apple’s company-wide focus has since on iPhone OS 4 and that the “number one priority at Apple is to grow mobile market share faster than Android.” Several of the “tent-pole” features in iPhone OS 4 that Apple promoted at yesterday’s event are directly related to this, he adds. 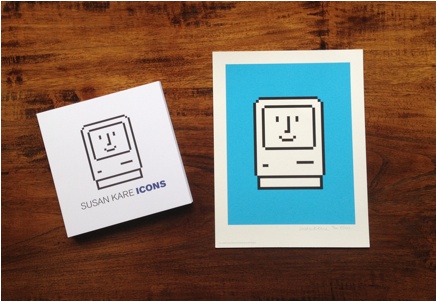 Sales of Verizon iPhones below expectations?