Apple has sold over 450,000 iPads since the device went on sale Saturday, April 3, Apple CEO Steve Jobs said at a special event at its Cupertino, California headquarters. Approximately 300,000 units were sold on the launch day.

Jobs said Apple is serving over 185,000 applications through its Apple App Store, including 3,500 designed for the iPad. The CEO added that over 600,000 ebooks have been sold through the device’s iBook app in the first five days. 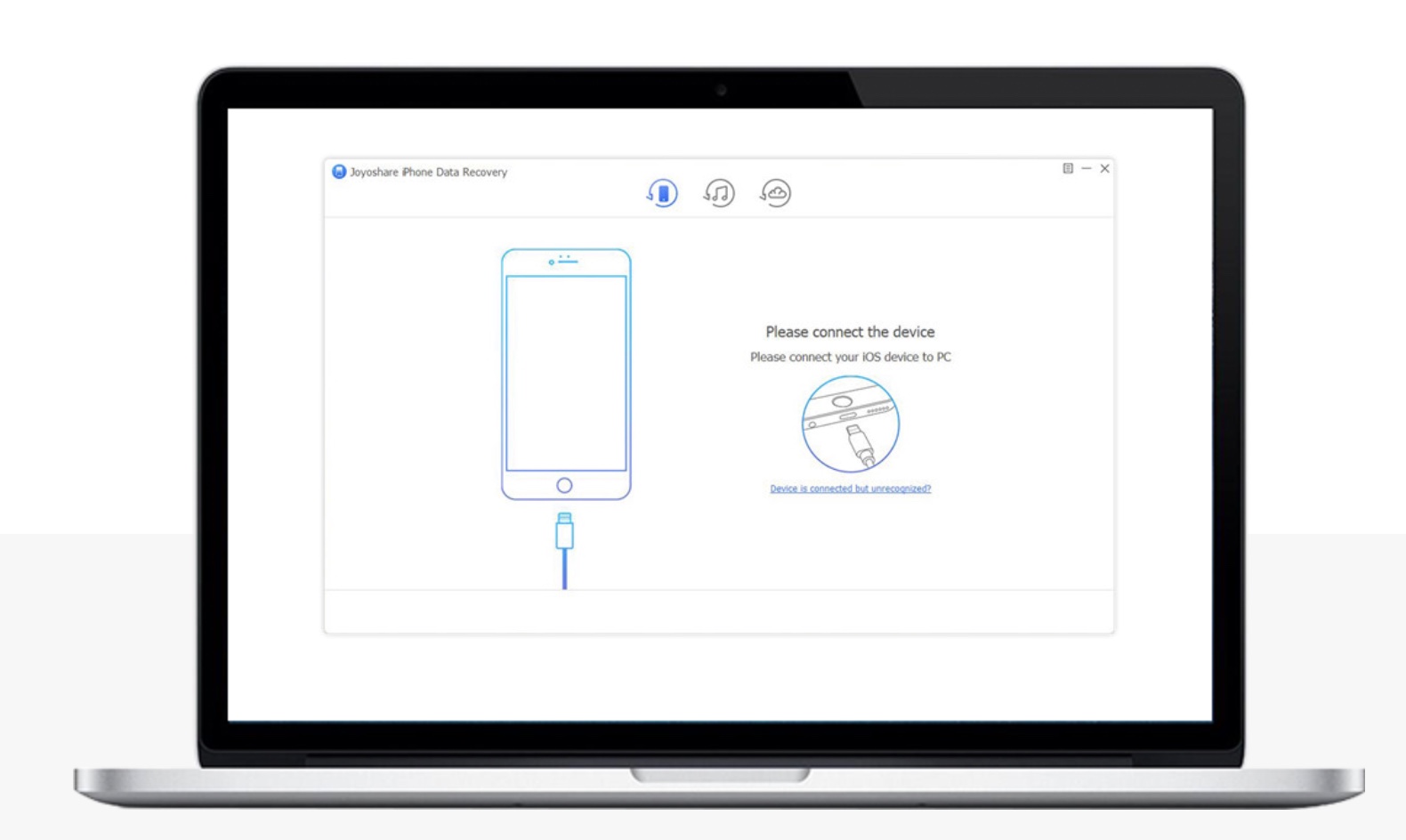