Music industry sources: no iTunes Replay before the third quarter

Music industry sources told “CNET” (http://news.cnet.com/8301-31001_3-20001480-261.html) this week Apple has informed label managers that a streaming music service is unlikely to be ready before the third quarter.

Some had hoped such a service might arrive when Apple unveiled the iPad tablet in January, but it didn’t. “CNET” says that same month, Apple executives spoke to the major record labels about enabling people to store their music on the company’s servers and access their songs with web-enabled devices. At that point, music-industry insiders speculated that Apple’s new service might debut early this year.

“Besides a later-than-hoped-for start to Apple’s streaming, all of this also means that music — which has typically played an important role in most of Apple’s culture-changing devices — will be bumped to the sidelines with the iPad,” says “CNET.”

Last year Apple has bought Lala, which, in September 2008, unveiled “the first and only free fully licensed service to instantly provide anywhere web access to an existing music library such as iTunes.” Most pundits think Apple bought Lala to =allow iTunes shoppers to build up a digital video collection (music, movies, TV shows, etc.) without having to worry about the intensive storage space involved. iTunes Replay would, per the rumors, stream music, TV shows and movies purchased on iTunes, so you wouldn’t have to download them after purchasing, freeing up hard drive space. 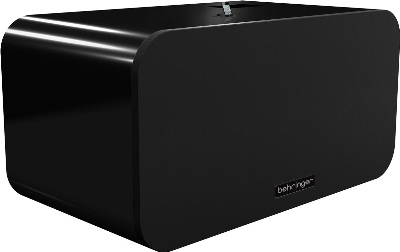 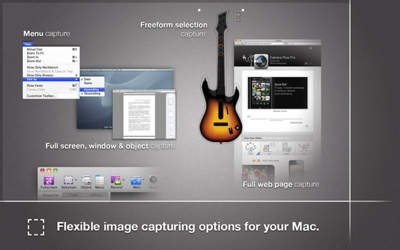