Apple stocks are at all time high

Apple shares were up as much as 1.3% to $233.87 in morning trades. The stock has risen nearly 17% since the company first introduced the iPad at a media event in late January.

“MarketWatch” (http://www.marketwatch.com/story/apple-shares-set-new-highs-on-ipad-frenzy-2010-03-29) notes that Apple stock has more than doubled from its level at this time last year, hitting an all-time high. The stock was up $1.19 at $232 Monday afternoon. 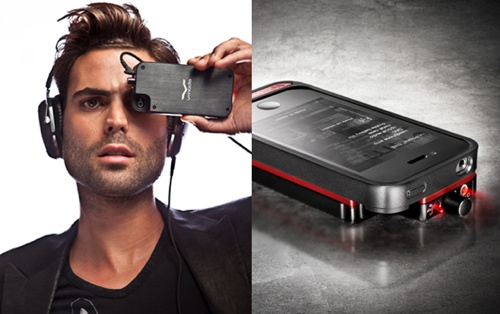