Credit Suisse has raised their Apple target from US$275 to $300, reiterated its Outperform rating and calling for a Monster quarter. According to “StreetInsider” (http://macosg.me/2/17), in a note to clients, the firm made these points:

° Apple’s March quarter revenue and EPS (earnings per share) should be $12.26 billion and $2.57 billion, respectively.

° Apple will move 11 million units in the March quarter.

° Mac estimates were already optimistic, so Credit Suisse is only making modest revisions today. Recent data from NPD suggest that Mac units grew by 38.3% in the U.S. retail segment for the first two months of the year.

Expeditions: Conquistador coming to the Mac 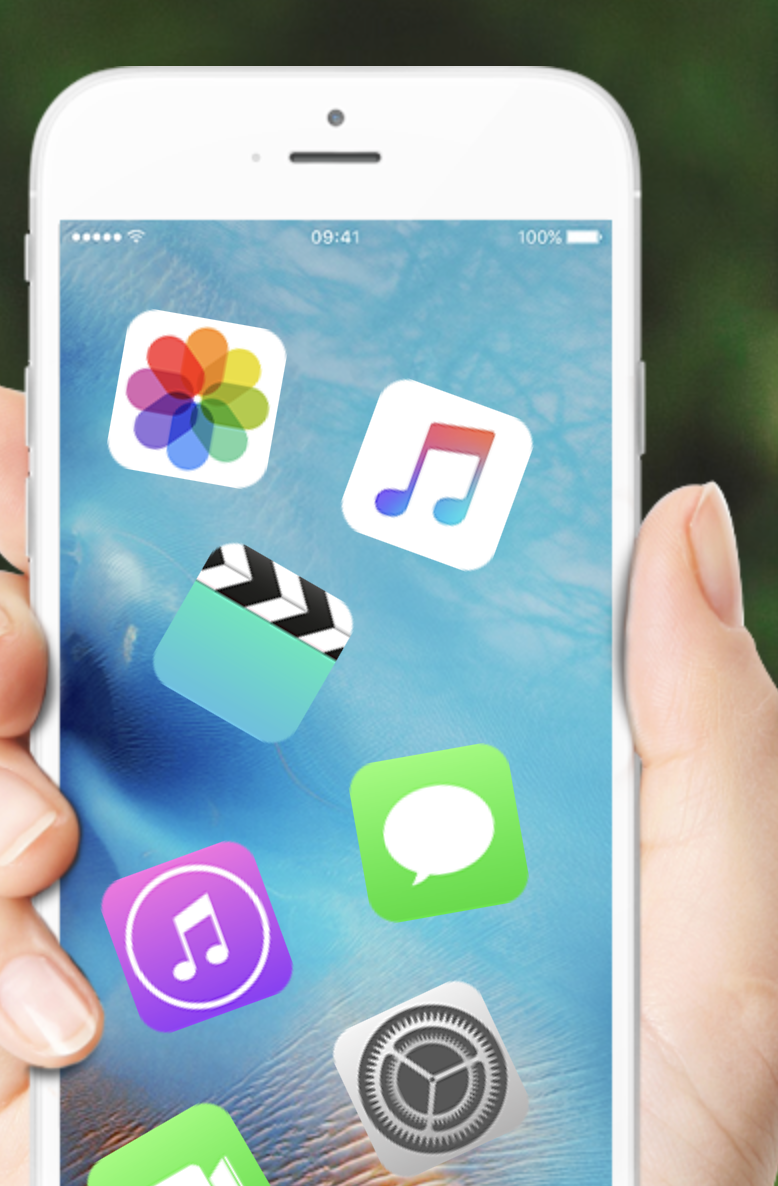