The article says he had strong feelings about the way Jobs handled disclosures about his leave of absence for health reasons in January 2009. In an interview with “The Wall Street Journal” last year, York said he almost resigned when told of the seriousness of Jobs’s illness. York felt Jobs should have publicly disclosed his health problem three weeks earlier in a news release that announced his decision not to appear at the Macworld trade conference, he adds.

York said the concealment “disgusted” him, adding that the only reason he didn’t quit at the time was because he wanted to avoid the uproar that would have occurred once he disclosed his reason. “Frankly, I wish I had resigned then,” he told the “Journal.” York, the chairman, president and CEO of Harwinton Capital, joined Apple’s Board of Directors in 1997. 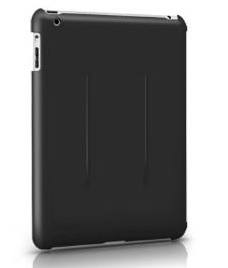 Microsoft Office 2004 to ship next month