BMO Capital analyst Keith Bachman is predicting a 17% increase in Mac sales, a new iPhone in June and higher iPad sales than many expect. 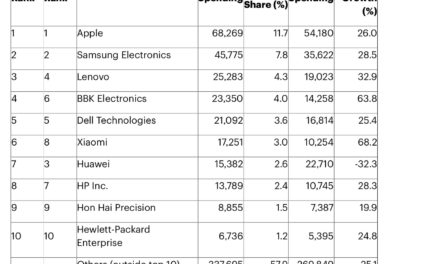