Featuring an eSATA and USB interface, on-the-fly 256-bit AES Hardware Encryption and secure PIN access, the Padlock Pro incorporates the latest in speed and security into a drive that can fit in your hand. Available in capacities of up to 640GB and compatible with standard eSATA, traditional USB and the latest eSATA / USB Combo port (Power eSATA), the Aegis Padlock Pro can purportedly support eSATA data transfer speeds of up to 90 MB/second (using a traditional hard drive) and over 219 MB/s in its solid state version. 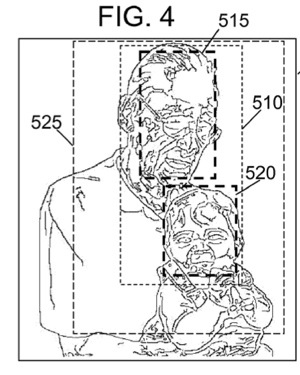