The fight for market dominance has heated up as mobile subscribers take to mobile smartphone apps in rapidly increasing numbers, reports In-Stat (http://www.in-stat.com).

While users are downloading applications at a phenomenal rate, Apple users download 2.4 times more applications than the average smartphone user, says the research group. However, downloads is not the only success factor for an application.

“Monitoring mobile application success by downloads alone is like driving your car and only using the rear view mirror; it provides only half of the story,” says Frank Dickson, In-Stat analyst. “Especially for free applications, usage is what determines success. Our research indicates that social networking and phone tools and utilities provide better returns for developers as they have above-average usage and below-average deletion rates.”

° Increased competition and aggressive pricing strategies are starting to create significant price pressures in the market. Certain price points are emerging for premium applications; developers should price their products accordingly.

° Free mapping and directions were the most downloaded apps on most platforms, but just sixth on Apple.

° Only 3% of Palm OS users have downloaded free social networking applications, compared to 31% of total respondents. 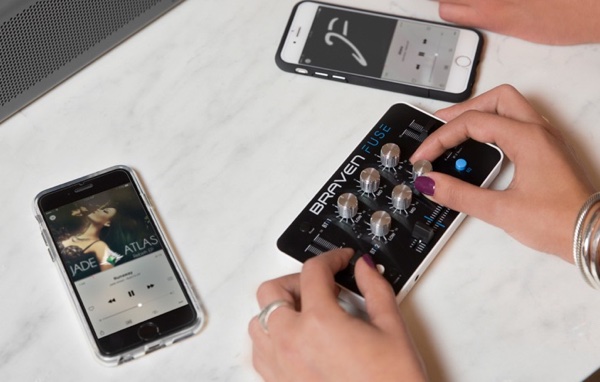