Apple will want a slice of the interactive TV ad pie

It’s been reported/rumored for several months now that Apple is trying to tempt TV networks into participating in a $30-per-month service for watching TV shows via iTunes. It could be a lucrative move for Apple, assuming that ads are involved.

Peter Kafka of AllThingsD says the company is trying to round up support for a monthly subscription service that would deliver TV programs via its multimedia software. Quoting “multiple sources,” Kafka says Apple isn’t tying the proposed service to a specific piece of hardware, like the Apple TV or the rumored iPad/iTablet, but is touting the offer as an extension of its iTunes software.

A so-called “over the top” service could theoretically rival the ones most consumers already buy from cable TV operators “if Apple is able to get enough buy-in from broadcast and cable TV programmers,” Kafka adds.

° Digital cable and satellite television cumulatively account for over 76% of the pay TV market in the U.S.  At the end of 2009, there were approximately 5.1 million Telco/IPTV subscribers. 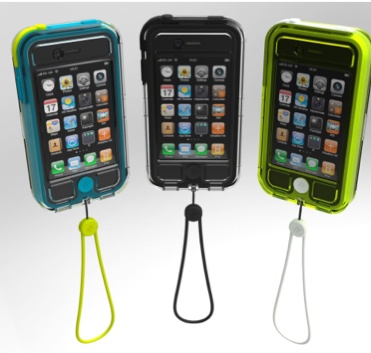 EscapeCapsule is waterproof case for the iPhone 4 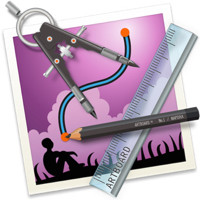